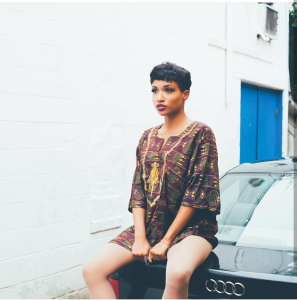 What can we expect from your character Brooke in Season 2 of Makeup and  Breakup? 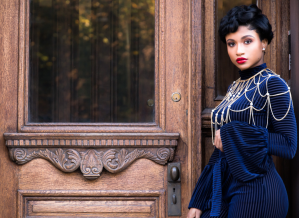 Brooke in Season 2 is something I don’t think the audience will see coming, you begin to really understand WHY Brooke is the way she is and what made her into thinking the way she think is actually okay. I definitely appreciate that from the writer Eric Dickens for expanding not only Brooke’s mindset but everybody else’s. So you all in for a totally treat for the story as a whole in Season 2 of Makeup and Breakup!

You are a great actress in Makeup and Breakup , Mistakes and Situationships. What has been your favorite role so far?

Wow, my favorite role is probably Brooke. Even though I created Mistake, the character Maddie, I can still discover things about that character I never knew before. With Situationships, Robyn is a firecracker so she was super fun to portray. But Brooke in Makeup and Breakup has actually taught me not only things about myself but romantic relationships and friendships as a whole. So Brooke is definitely fun to dig into!

What role would you love to play that you haven’t yet? 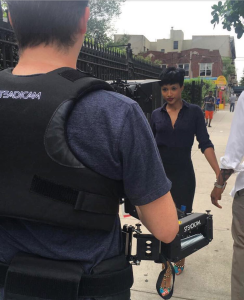 Wow, I would love to play the young attorney on her grind to get to the top one day. Definitely!

What is something embarrassing or unexpected that happened to you on set? 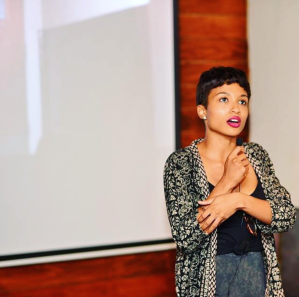 Wow, I actually have more than you think, because you know its all trial and error! I think one time I was doing a reunion show and was totally late, running everywhere to get to the destination on time, was so frazzled, and I didn’t have anytime to get myself together so totally went with the flow and was more honest on things than I expected! So, with that being said that totally caught me off guard, unexpectedly!

Tell us about your future projects? 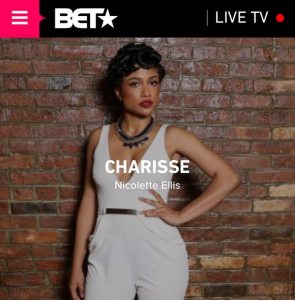 Well I’m starring in the new BET Digital Series Brooklyn. Blue. Sky. as Charisse set to premiere on 11/21 so PLEASE look out for that, I’m heading to Pittsburgh to be in the play The Girls of Summer as Laura James and writing some shorts and season 2 of Mistake, thats about it!