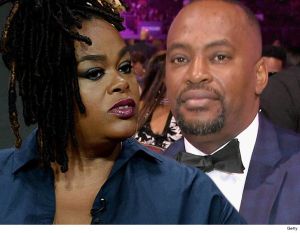 Great news for Jilly from Philly…. Jill Scott, as a judge recently ruled the “Golden” singer wont have to pay estranged husband Mike Dobson’s divorce legal fees because it would be too similar to paying him spousal support, one thing her airtight prenuptial agreement will not allow, according to MadameNoire. Dobson previously tried to have the prenup thrown out.

“She did not throw him out with nothing. She gave him $20,000 when he left. And during the course of the marriage, she deposited funds into an account for his benefit.”