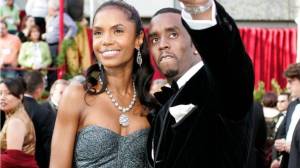 Kim Porter, the model who dated Diddy for 13 years, was found dead Thursday at her Los Angeles home.

Law enforcement sources tell us they got a call to Porter’s Toluca Lake home around noon. According to emergency dispatch audio the call came in as a patient in cardiac arrest. 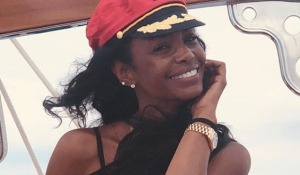 A source connected to Kim tells us she’d been suffering pneumonia for several weeks, but it’s still unclear what exactly caused her death.

Diddy and Kim’s relationship spanned more than a decade with several breakups and makeups. They started dating in 1994 and broke up, for the last time, in 2007.

Kim and Diddy have 3 children together — twin girls Jessie James and D’Lila were born in 2006, and she had their son, Christian Combs, in 1998. She also has a son, Quincy, from her previous relationship with Al B. Sure!.

Porter worked as both a model and an actress, and she made appearances on Diddy’s show, “I Want to Work for Diddy.”

Diddy’s rep Cindi Berger tells us, “Sadly, I can confirm the passing of Kim Porter. I ask that you give the families privacy at this time.